The Beverley Real Ale and Cider Festival has again been held at Beverley’s Historic Memorial Hall. As in previous years there were plenty of tasty Beers, Real Ales, Lagers and Ciders, with food galore supplied by “Andrew Jones’ Pies” (a main sponsor of the festival for 2014 & 2015) plus there’s always a variety of entertainment. 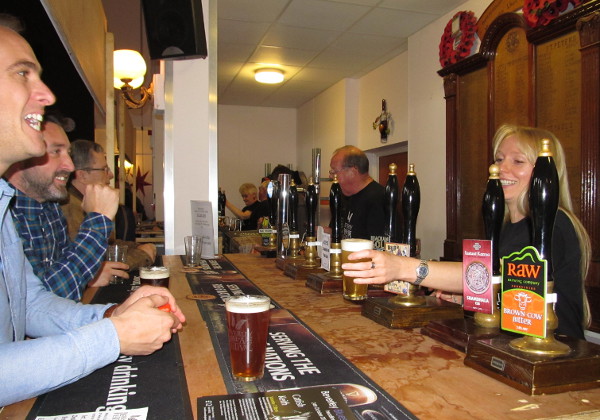 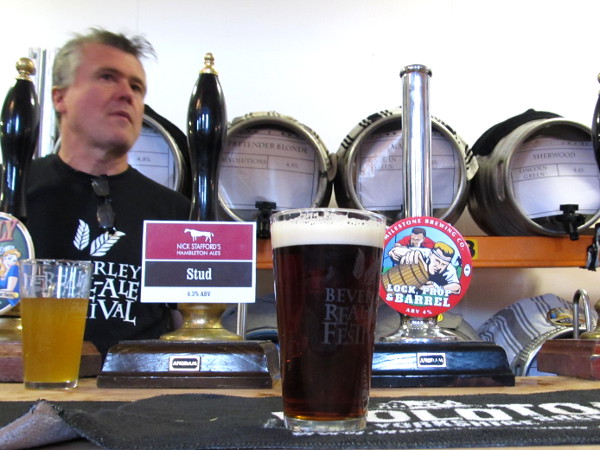 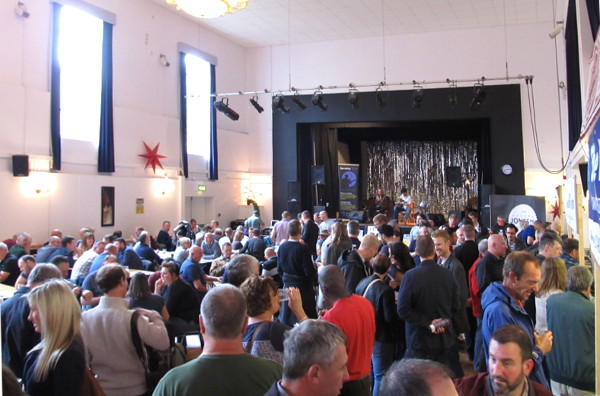 Another full house at the Beverley Real Ale Festival. This annual event at Beverley’s Main Entertainment Venue is always well attended, has a fantastic range of ales & ciders, great pub food and on the stage an abundance of music. Over the years the beer & cider has been drunk to the background sounds of Brass Bands, Rock Groups, Folk Singers, Blues Musicians and even a Ukulele Band.